Education is a catalyst for change. Since the summer of 2020, multiple academic institutions have drawn their attention to a moment that confronted America’s norms around racism: the death of George Floyd. During a time of intense racial tensions and an ongoing pandemic, these institutions wrestled with their placement in the middle of turmoil, responding accordingly through statements, initiatives, and organizational changes. Instead of letting these demonstrations of action fall into the cracks of uncaptured history, our Data for Social Change team captured these announcements into a database tracking responses to the Black Lives Matter movement and protests of Summer 2020.

Given the inequality that has disproportionately affected populations of color in academia, tracking actions of institutions of higher education is particularly important. While oppressive eras, such as segregation in schools, were deemed unconstitutional in the mid 50s, the effects of these systems are still impacting communities and institutions to this day.  For instance, segregated school systems still perpetuated into the 21st century, as a Mississippi school district was ordered to desegregate in 2016 [1]. Additionally, student debt has served as a lingering side effect of these oppressive systems. When comparing Black student debt to White student debt, studies have shown that a “national survey data to show that black students hold substantially more debt by age 25 compared to their white counterparts”[2]

Expressions of Solidarity – Written / verbal statements or artistic displays that explicitly stand with the Black Lives Matter movement or in solidarity with creating an antiracist culture and society.

Organizational Change – Actions within an institution that produce fundamental changes to how an organization is structured, operates, and / or conducts business with the intent to directly benefit Black, Indigenous, or People of Color (BIPOC) 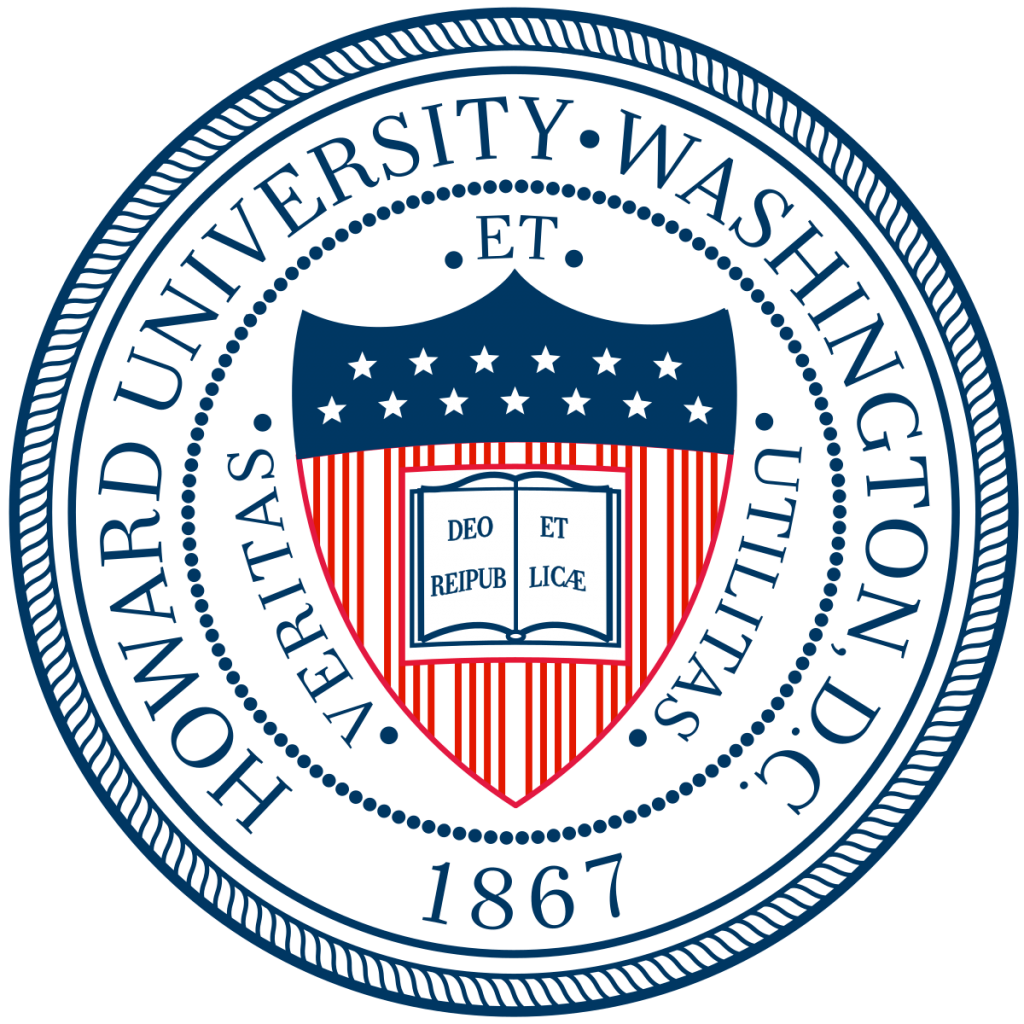 Office of the President, Howard University:

“Recent months have cast a long shadow as the pandemic continues its deadly toll on the nation ravaging Black, Brown and Native American communities in particular.   And in the midst of such anguish, the images of Black Americans treated without humanity and – in some cases – brutalized in the last moments of their earthly lives’ triggers waves of emotion including staggering grief and righteous anger.   This constant attack on the Black experience must end.” 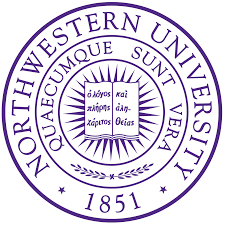 “We stand in solidarity with each of our black colleagues and students at Northwestern and black people suffering in communities beyond the University. All institutions must play a role in paving a path for full, equitable participation in society and the protection of human rights.”

Statements of solidarity in our database echo similar sentiments of an awareness of oppression towards BIPOC communities, calls for action to end suppression, and acknowledgement of their role in changing the future’s narrative. In the midst of these statements, some institutions have used it as launching boards to enact structural changes in their communities: 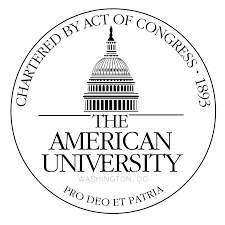 “We are directing attention and work to specific areas where we can have an impact in the near term. These include our approach to safety on our campus, supporting the mental health of our students, and our scholarship and research.” 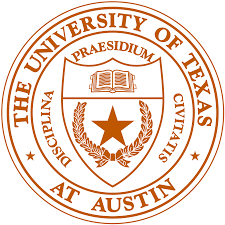 The University of Texas at Austin

“It is clear from these conversations and from the data I’ve reviewed that we can do better. So, together with the support of other members of university leadership, I am announcing a series of initiatives today to change that.

These efforts fall into two categories. First: doing more to recruit, attract, retain and support even more talented and diverse students, staff members and faculty members who can change the world. And second: reconsidering how to best reflect our values, both in the symbols and names on our campus, and the openness with which we tell our history.”

Changes that American University implemented include police relations committee, mental health programs, new developments for the anti-racist research center. Specifically, American University has embraced their commitment to supporting mental health by channeling more resources to their Center for Diversity and Inclusion, as well as their Counseling Center. Similarly, the University of Texas chose to focus on increasing recruitment and retention, as well as changing representation of values on their campus.

Additionally, some institutions also used the moment to recognize Black holidays historically ignored by some in the public: 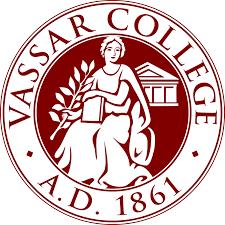 ”The fact that we have not commemorated Juneteenth at Vassar in previous years is indicative of our institutional and societal blind spots related to blackness. Now and in the future, we will seek to underscore the significance of Juneteenth. This is especially important this year in the context of nationwide protests over police brutality, racism, and the killings of George Floyd, Breonna Taylor, Ahmaud Arbery, Rayshard Brooks and many more.” 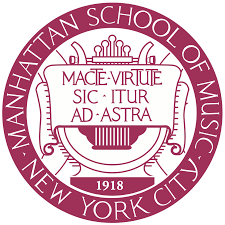 “We can take action in various ways and today I am announcing a commitment that MSM is making: For the upcoming 2020–21 academic year, all performances will feature work by African American creators or those from the African diaspora.”

A large question remains, however: How will these institutions continue to hold themselves accountable in reaching these vast and progressive goals?

Lastly, while these institutions have issued statements and commitments, it is important to understand who these issues affect the most at the end of the day. Students will be impacted by how well these spaces choose to rise up and aid in dismantling inequalities with access and opportunity in higher education. It’s not enough to simply stand next to students in “solidarity”, when falling short of their needs. Especially as long sought out support & resources are delivered, students themselves might have questions for their institution regarding their intentions for new programs & funding, whether it comes from a genuine conviction for change or a reaction spurred solely by the Black Lives Matter events of 2020.

While change doesn’t occur overnight, it is easy to neglect and/or shift priorities related to diversity and inclusion when the nation stops drawing attention to it at times. A solution to this may fall on the shoulders of students and alumni. Nonetheless, I hope these reflections and initiatives spurred from a desire to address the injustice of racism work to create a renewed system of accountability and empowerment for all students seeking higher education.

Office of the President: Addressing These Challenging Times (howard.edu)

Working for Racial Equity at American University | Office of the President

Brown v. Board at 60: Why Have We Been So Disappointed? What Have We Learned? | Economic Policy Institute (epi.org)